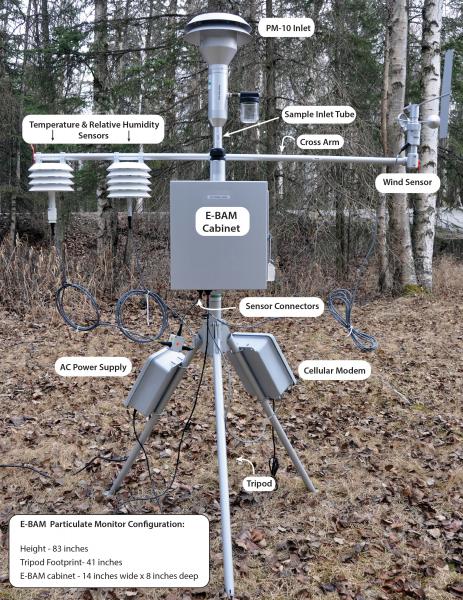 Air quality monitor to be deployed on Kodiak
Alaska Volcano Observatory scientists will hold two community events on Kodiak Island next week. Alaska Volcano Observatory scientists are deploying instruments in two locations on Kodiak Island to monitor air quality during strong northwesterly winds, when old loose volcanic ash from the Katmai/Novarupta 1912 eruption can be picked up and reworked into dust clouds from the Valley of Ten Thousand Smokes and carried over Shelikof Strait, Kodiak Island and the Gulf of Alaska. These clouds contain volcanic ash shards that are a known hazard to aviation. Scientists are studying other effects of the remobilized ash fallout on the ground and whether there is a public health hazard.

This phenomenon is not the result of volcanic activity and occurs seasonally in the spring and fall during times of high winds and dry snow-free conditions in the Katmai area and other young volcanic areas of Alaska. This phenomena most recently occurred last weekend (August 27 - August 31, 2015). 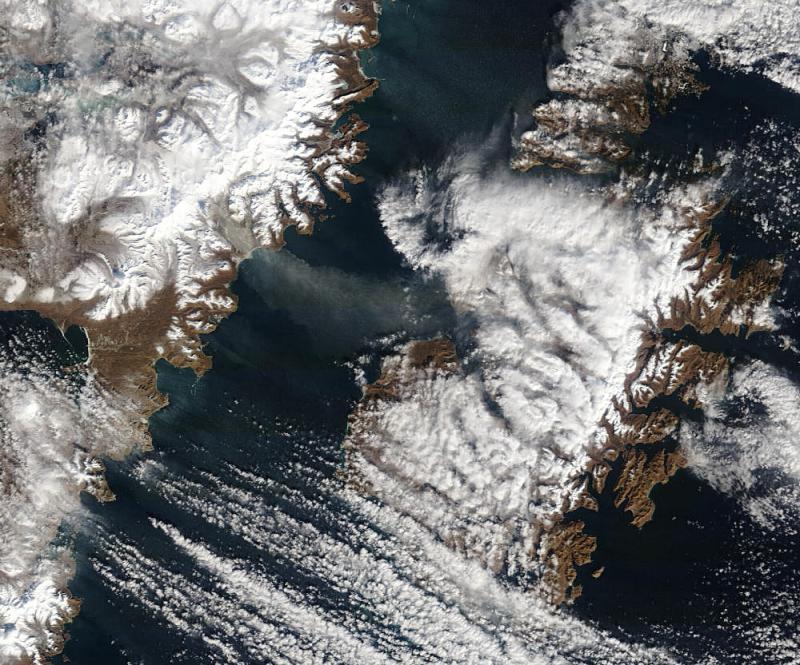