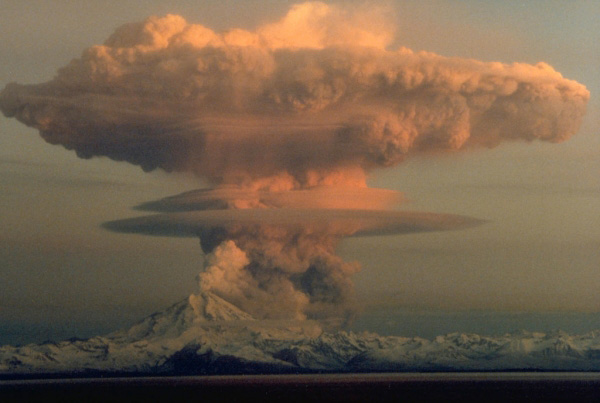 Link to this press release at the USGS newsroom here.

Twenty-five years of monitoring and studying Alaska's volcanoes by the Alaska Volcano Observatory have improved global understanding of how volcanoes work and how to live safely with volcanic eruptions. Timely warnings from AVO throughout its 25-year history have helped reduce the impact of erupting volcanoes, protecting lives, property, and economic well-being.