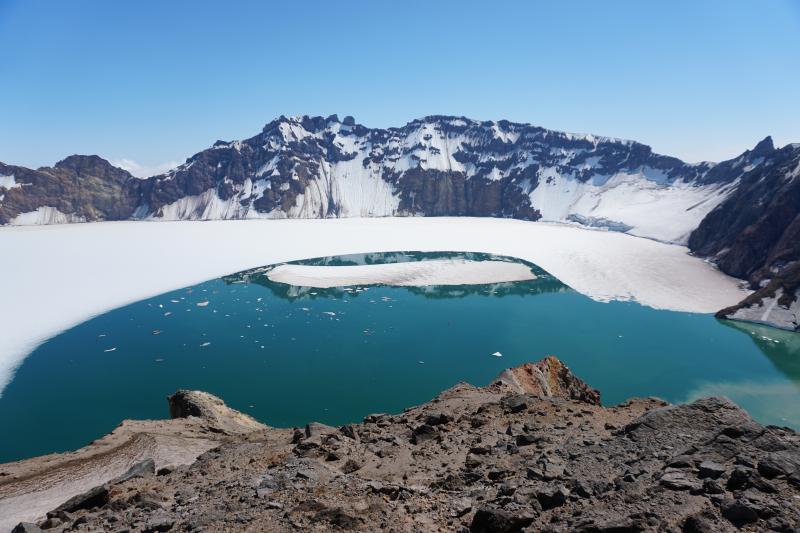 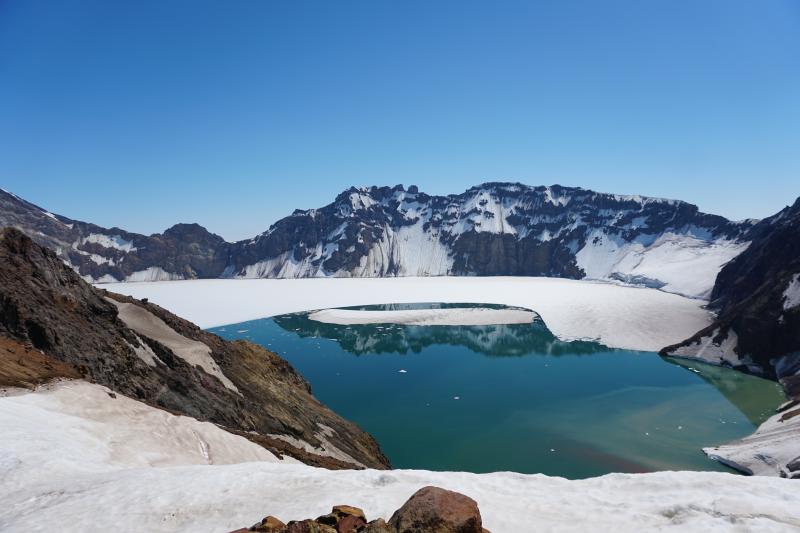 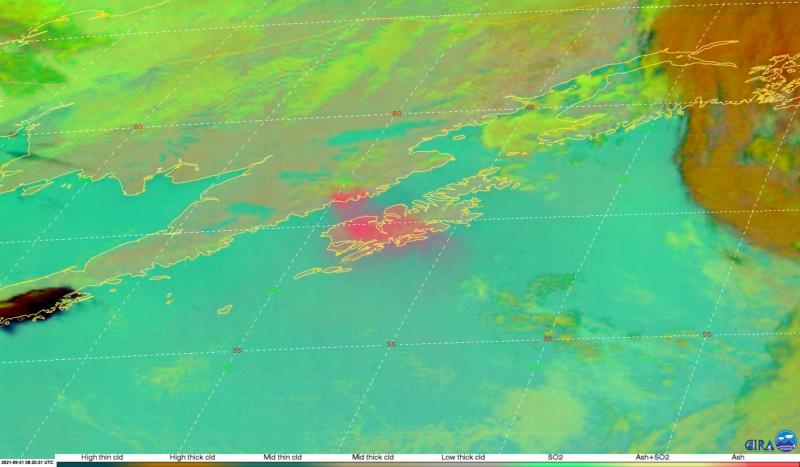 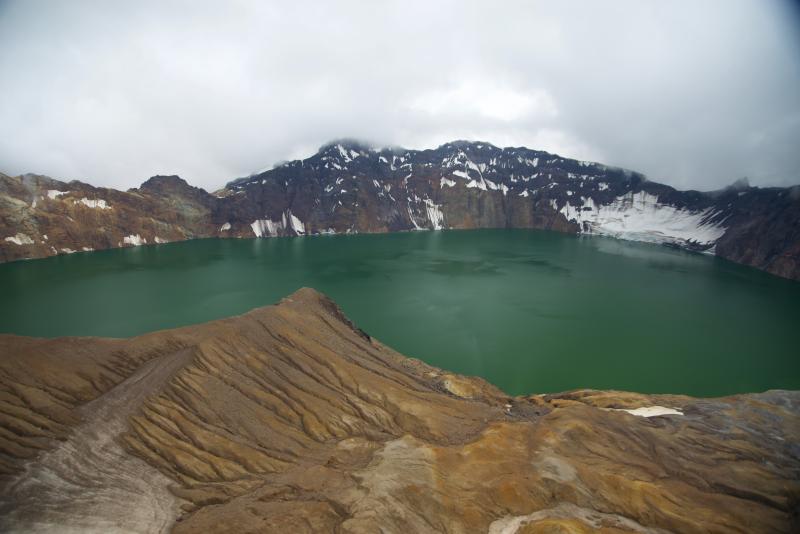 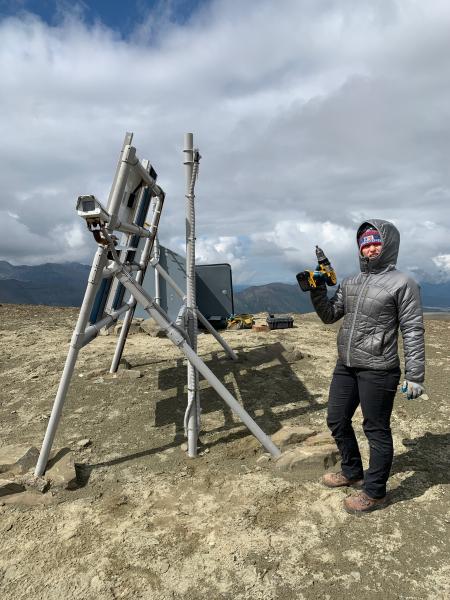 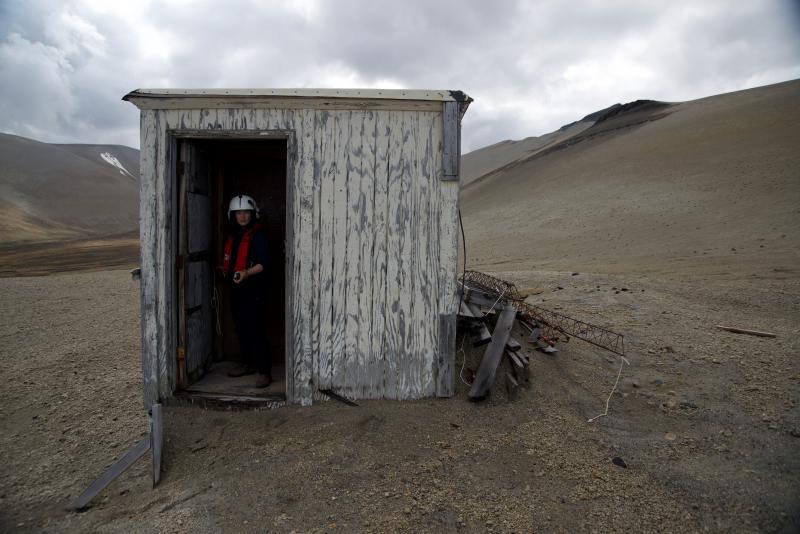 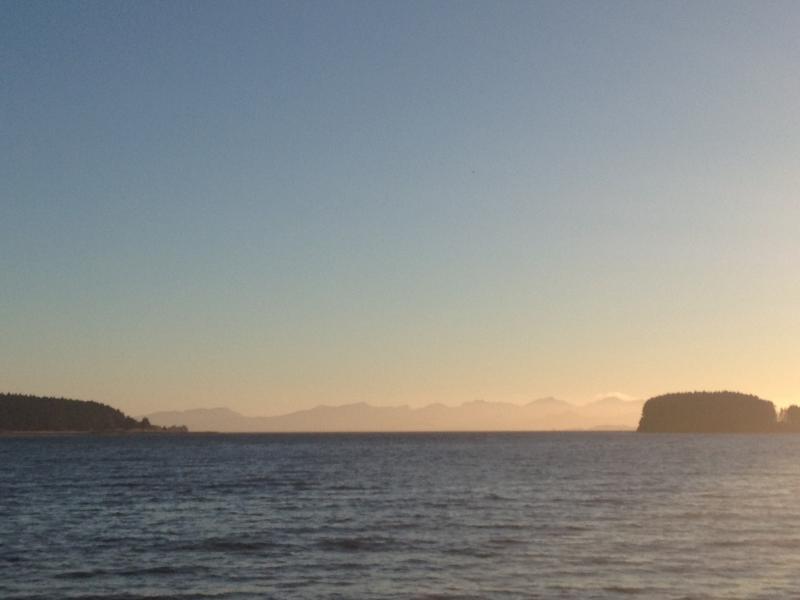 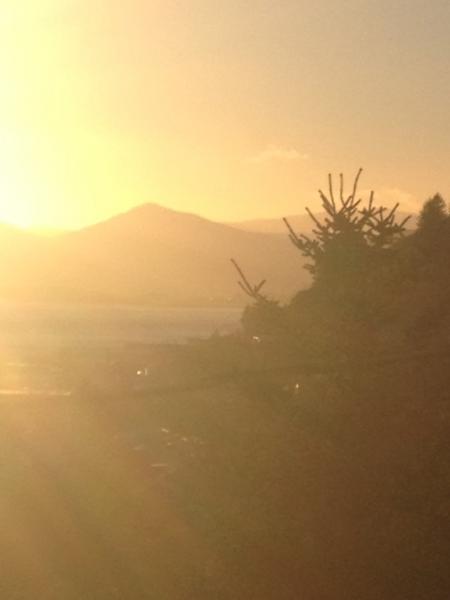 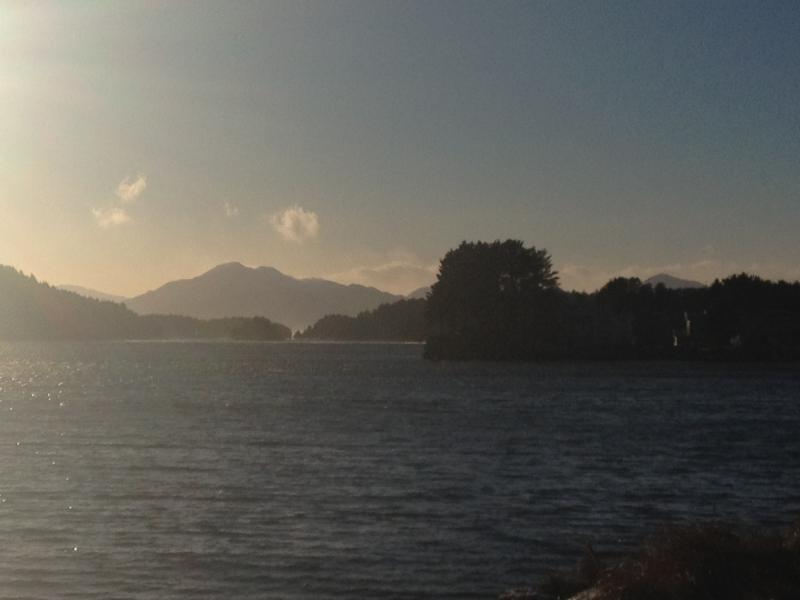 From Miller and others (1998) [1]: "Katmai volcano is a large stratovolcano about 10 km in diameter with a central lake-filled caldera whose rim is about 4.2 by 2.5 km in area. The caldera rim has a maximum elevation of 2047 m and in 1975 the lake surface was at an elevation of about 1236 m. The estimated elevation of the caldera floor is about 995 m. "The volcano is one of five stratovolcanoes near the Novarupta dome, source of the voluminous pyroclastic flows erupted in 1912 [2]. It consists chiefly of lava flows, pyroclastic rocks, and non-welded to agglutinated air fall [3] [2]. The Quaternary volcanic rocks at Katmai and adjacent cones are less than 1500 m thick [2]. Much of the volcano is mantled by snow and ice and several valley glaciers radiate out from the flanks and three glaciers originating from the upper caldera walls descend into the crater to the lake [4]. "Katmai volcano is built on the sedimentary rocks of the Naknek Formation of Late Jurassic age, which are exposed just west of the caldera rim at an elevation of about 1520 m, as well as north and southeast of the crater [5] [6]"
REFERENCES CITED
[1]
Catalog of the historically active volcanoes of Alaska, 1998 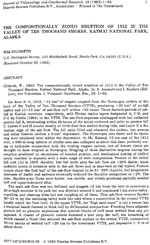