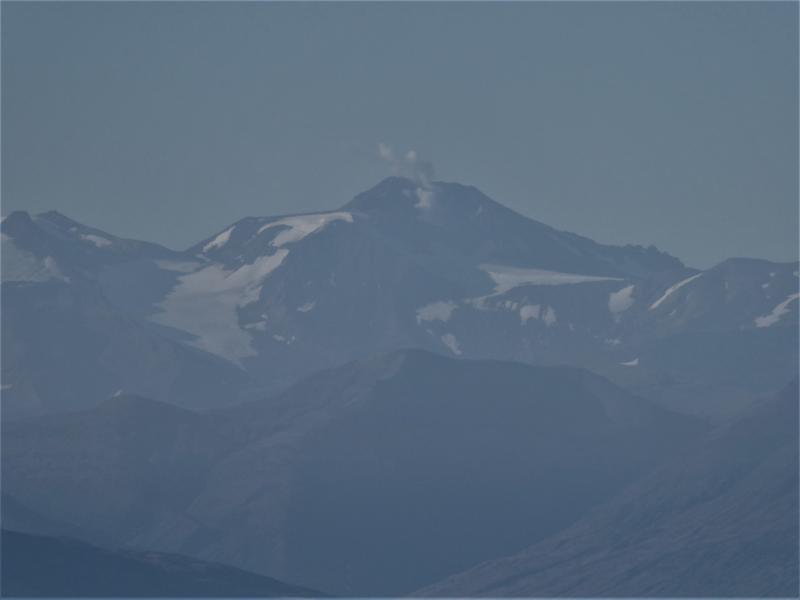 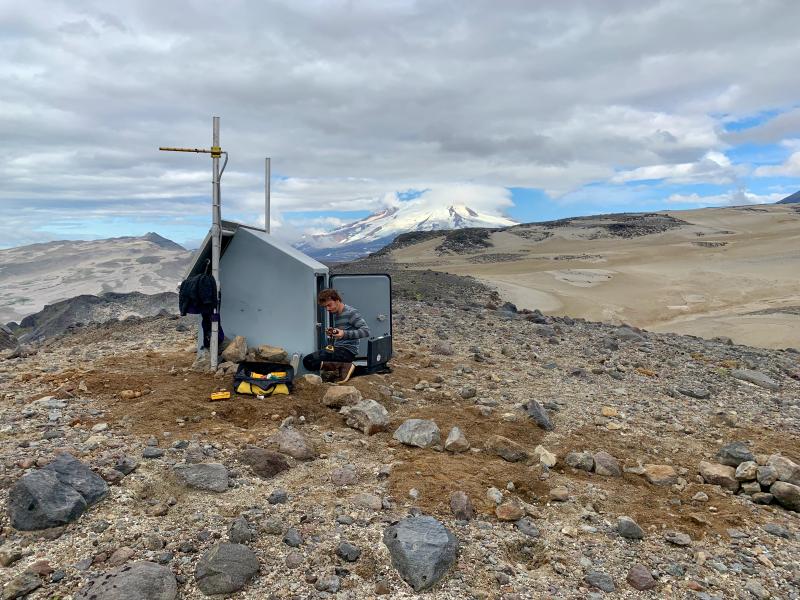 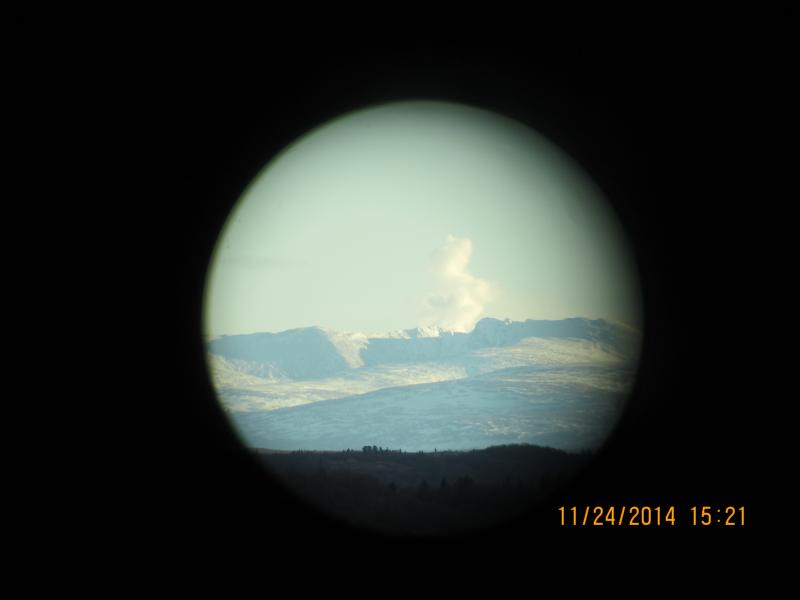 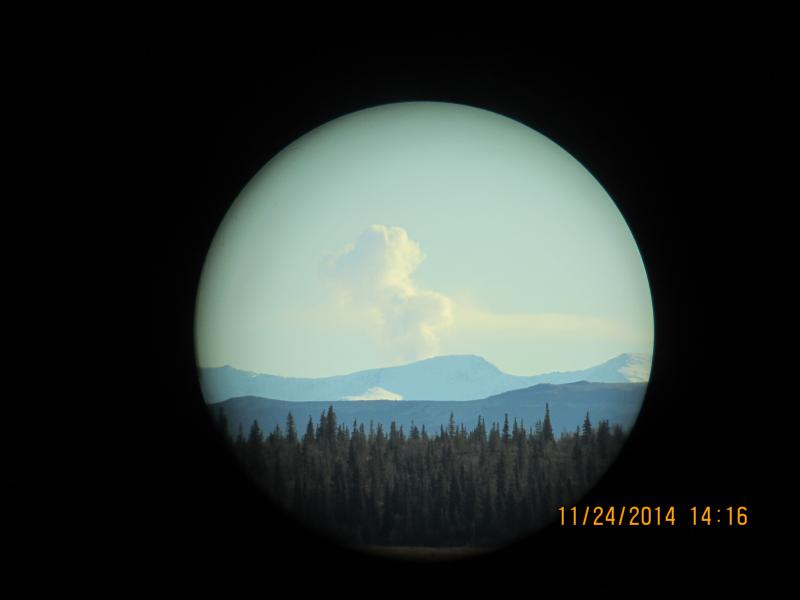 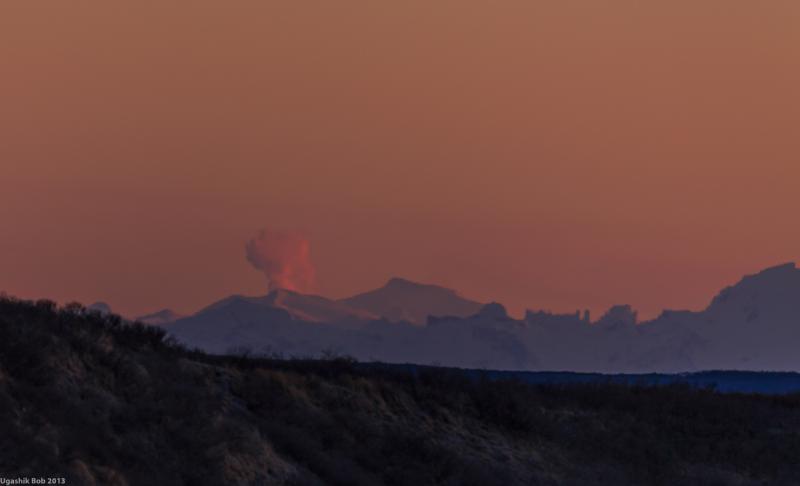 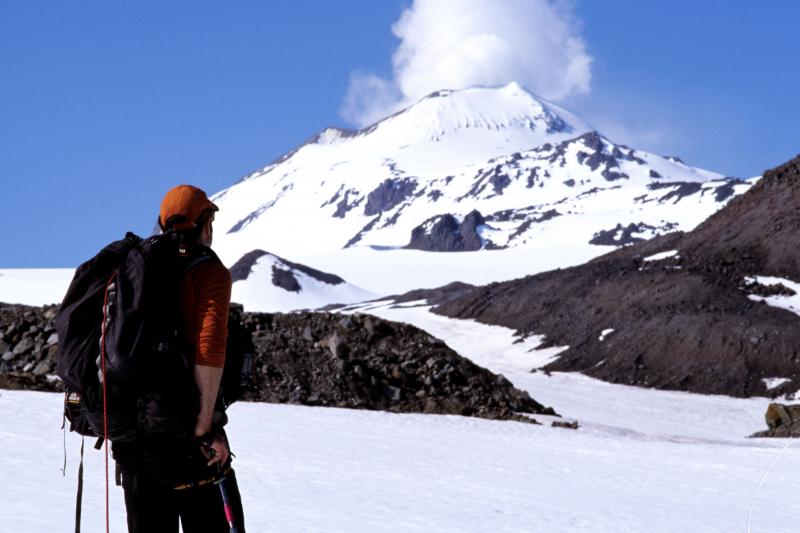 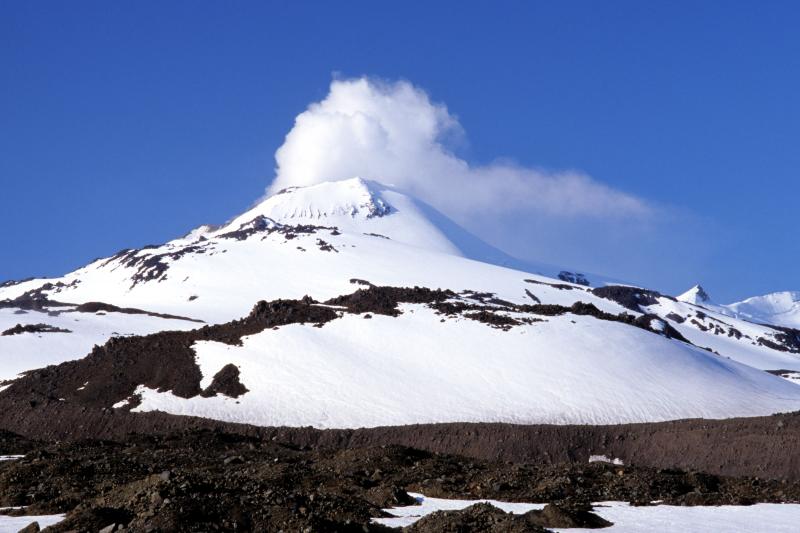 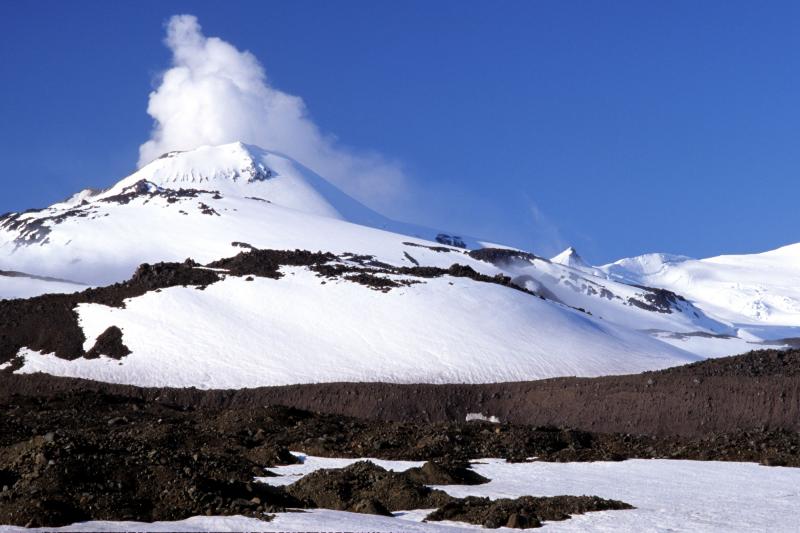 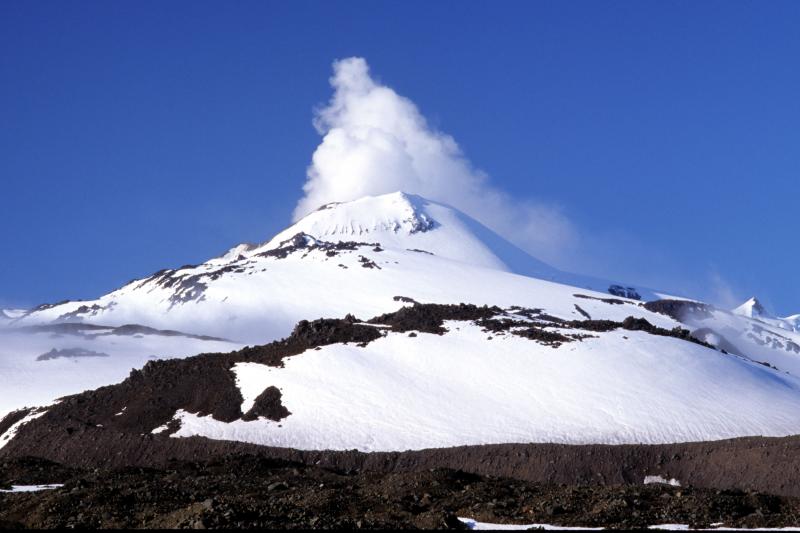 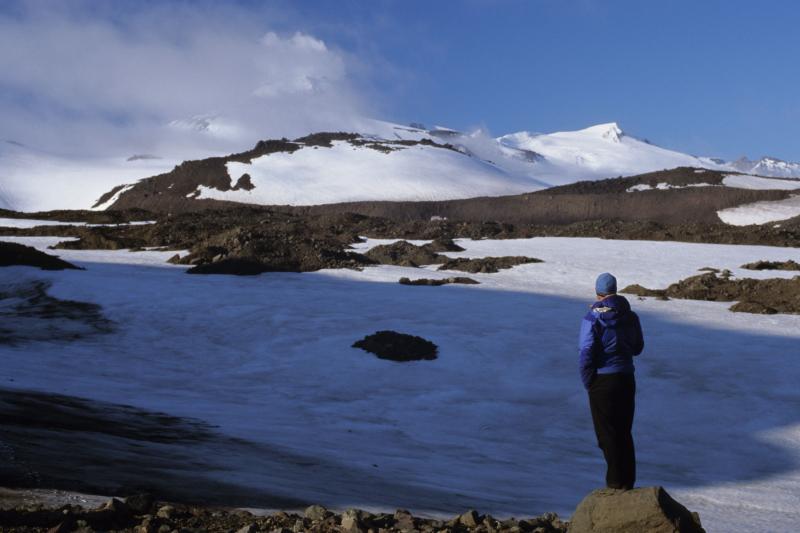 From Miller and others (1998) [1]: "Mount Martin is located near the center of a high (>1400 m) ridge of altered basement rocks that extends more than 12 km, west-southwest form Mount Mageik (Riehle and others, 1987). A crater, approximately 300 m in diameter and breached on its southeast side, occurs high on the east side of the summit cone. The crater is the site of intense fumarolic activity and steam emission, and contains an ephemeral crater lake. The summit cone and the voluminous lava-flow field, which fill the upper valley of Angle Creek northwest of the volcano, which are of Holocene age. This flow-field, which erupted from a vent low on the north flank of the summit cone, covers approximately 31 square km and has volume in excess of 5 cubic km. Martin's extent has previously been overestimated because the young volcano lies adjacent to the glaciated remnants of a mid-Pleistocene andesitic edifice (Alagogshak volcano)."
REFERENCES CITED
[1]
Catalog of the historically active volcanoes of Alaska, 1998